From Gators to Glaciers

From Gators to Glaciers 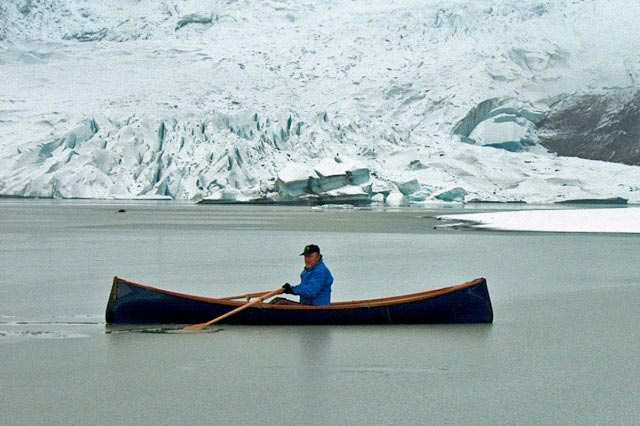 Years ago, when we were first putting together a website we received a photo of a customer rowing his Guideboat at the foot to Mendenhall Glacier in southern Alaska. The alliterative “From Gators to Glaciers” came to mind. Only problem was… we didn’t have any gator photos.
We had several gator stories—but no photos.

Well, that oversight has finally been corrected. Thanks to Brook Hamilton from Fayetteville, Georgia. He said, “You want gator photos? I’ll get you gator photos.” 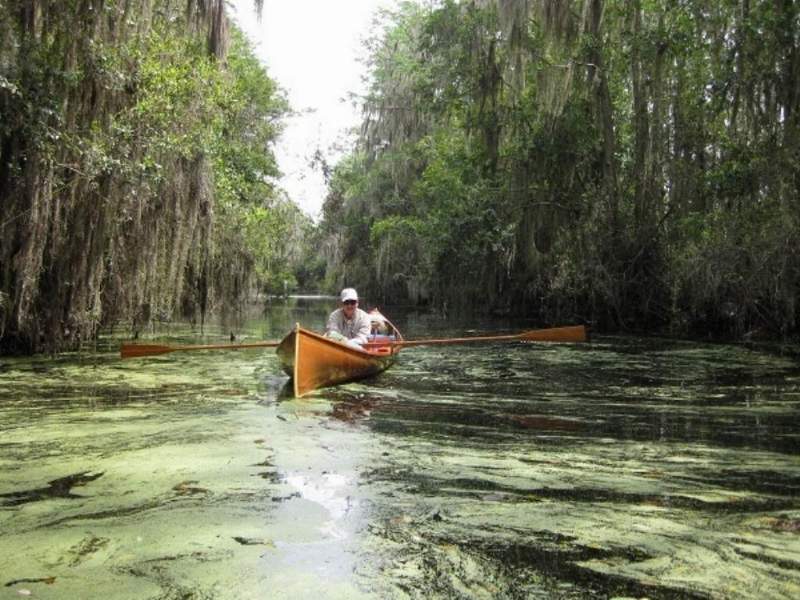 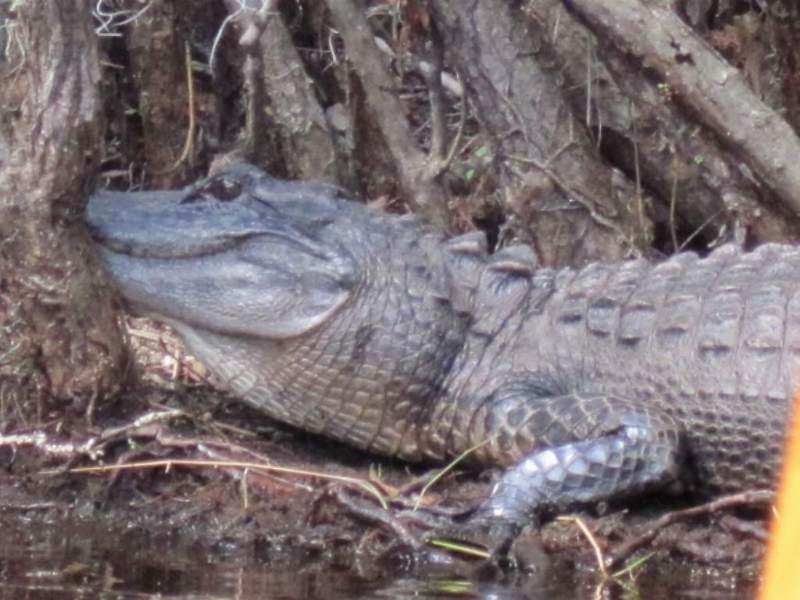 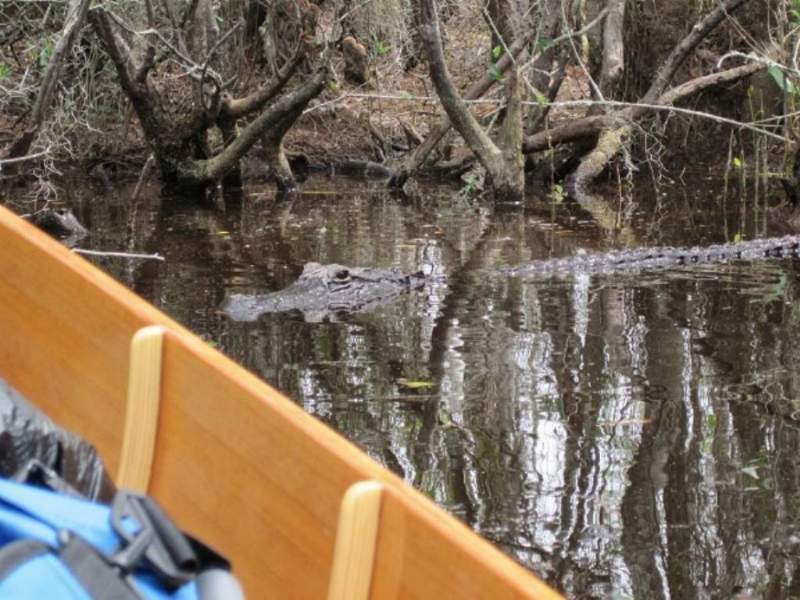 Brook and his family were on an outing to the Okefenokee Swamp in southern Georgia when these photos were taken. Seeing how near the kids were to the gators… the concerned parent within us wants to call out to Brook and say, “You know, you’re not supposed to be trolling for those alligators.”

And this is the guy who started it all, Doug Mertz, at the foot of Mendenhall Glacier. While there surely are other hazards to be concerned about up there….we don’t think gators will be an issue.

Be sure to send us your adventure photos to share with the AGB community.