What Does Martha Stewart Think?

What Does Martha Stewart Think? 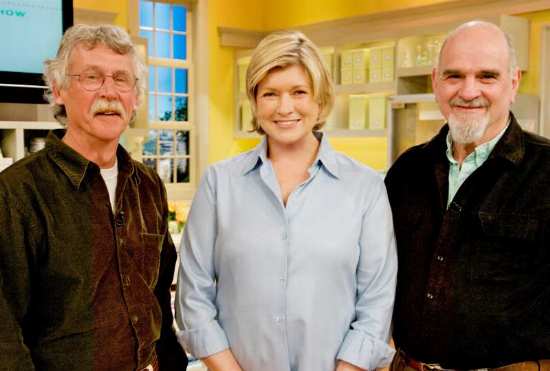 Martha owns of one of our cedar Adirondack Guideboats.

How, you ask, did that happen?

Betsy Campana, a customer in Maryland, heard Martha say she was looking for a nice row boat. Betsy sent an e-mail, telling us what Martha had said, so we went to Martha’s website, clicked the ‘contact Martha’ button, described our boats and sent a link to our website. A few hours later we received a call from Martha’s producer saying, yes, Martha would like to get one of our boats. And, she’d like to do a segment on them for her show.

Would that be all right?

A few weeks later a film crew arrived and spent three days documenting our processes, interviewing our crew and videotaping our boats on the water. Then, a few weeks later, David Rosen met Martha and her crew at a lake near Martha’s house and spent the afternoon introducing Martha to her new boat. (While tape was rolling, of course.) 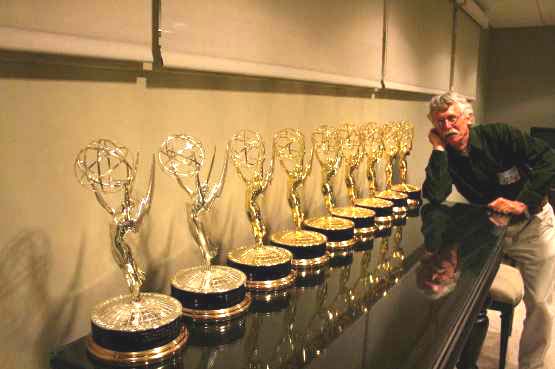 And, a few weeks after that, once the segments had been edited, Steve Kuback and Dave went down to Martha’s studios for the actual broadcast…

This photo of Steve was taken in the green room at Martha’s studio. Yes, those are Emmy Awards….but no, they weren’t given to Steve. And if the count came up short one little Emmy Award….well, we had nothing to do with it. Honest

She was nice and smart and funny….professional too…and gracious. When the taping on the lake was completed, David drove to her house to deliver the boat. As he was leaving, Martha said, “Would you like something cold to drink?”

David said a diet coke would be fine….she waved the thought away and said, “But wouldn’t pink champagne be much nicer?” And, indeed, it was. They sat on the veranda behind her house, sipping champagne and watching the sun set over her incredibly beautiful estate.

All in all … a fascinating experience.